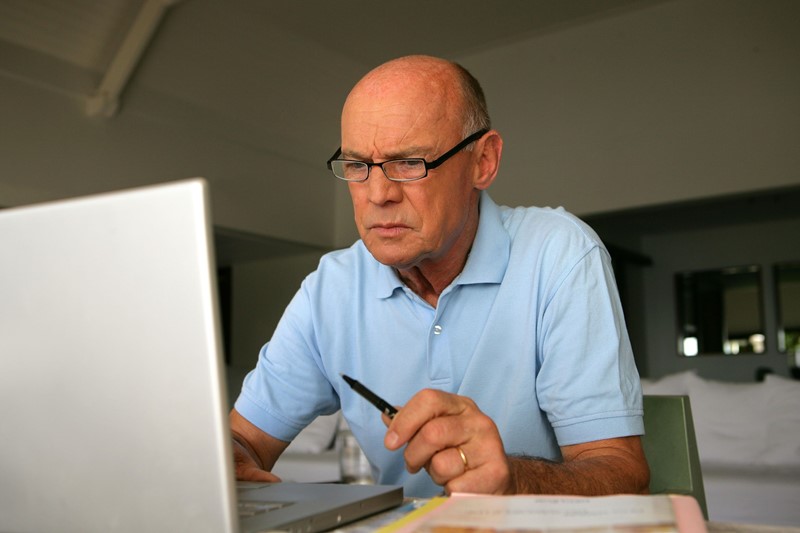 There are a number of different options open to taxpayers that disagree with a tax decision issued by HMRC. Usually, the first step is to make an appeal to HMRC against the tax decision. The case worker who made the decision will look at your case again and consider your appeal. If they do not change their decision, you can request what is known as a ‘statutory review’. This is where the decision is looked at by someone at HMRC who was not involved in the original decision.

If the taxpayers do not agree with HMRC’s review, there are further options available which include making an appeal to the tax tribunal or using the Alternative Dispute Resolution (ADR) process.

If you decide to appeal to the First-tier Tribunal (Tax) in relation to a ‘direct tax’ issue you must have appealed to HMRC first. For ‘indirect tax’ issues such as VAT and excise duties you can usually lodge an appeal straight to the Tribunal. An appeal to the Tribunal must be made within the time limit stated on your decision letter and any disputed tax ‘due’ must usually be paid upfront. An appeal can normally be made online or by post.

You can apply for ADR after you’ve appealed to the tribunal and your appeal has been accepted. The ADR seeks to offer a fair and quick outcome for both parties, helping to reduce costs and avoid a Tribunal case. However, in some cases the cost and effort of going to Tribunal can be worthwhile and needs to be properly considered.